In what seems like forever, NYCC 2012 is here & the Ston'emm have been revealed completely to the world. We'll be at the Onell Design booth again this year, booth #3216, but this year we'll be there all 4 days, not just Fri-to-Sun. I'll be hanging out at the booth the majority of the con even if I'm not scheduled for selling things. It's amazing how much fun Beth & I have just going to the show & seeing everybody.

Special shout-out to my wife Beth who stepped things up a notch & worked like a mad-woman to get these figures painted. She did an amazingly sick job and if you like the way the ston'emm came out, make sure to tell her as I know she'll appreciate the feedback.

Also, I'd wanted to wait until i was 100% we were a-Go for this but this is especially exciting news: We will have a brand new Alien Mercenaries Fall Special #2 (#1 being released at NYCC 2010)! Now, we wanted to go BIG with the new comic, and we did.

Each book will sell for $5.00 and will be on sale with the Ston'emm & Canne'boid figures at the show.

Oh and without further ado, the pics! 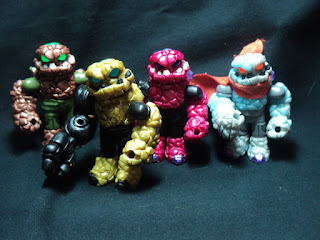 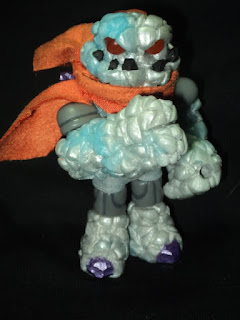 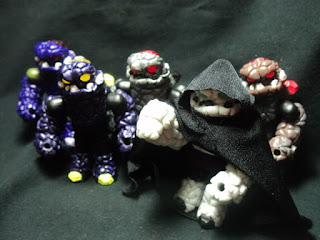 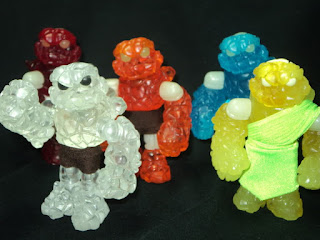 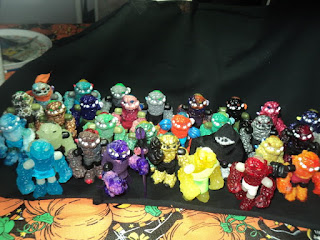 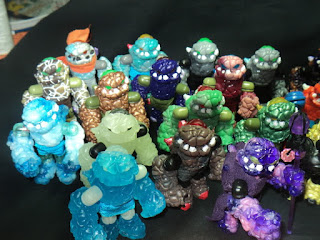 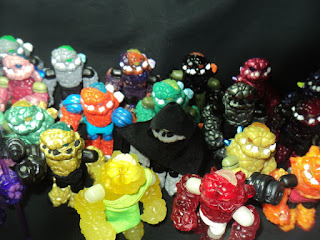 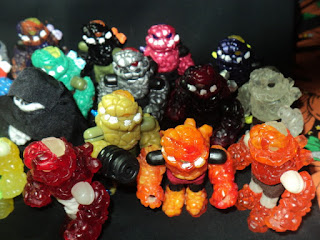 More pictures to come as I get a chance to load them, stay tuned!